You know What I Hate? 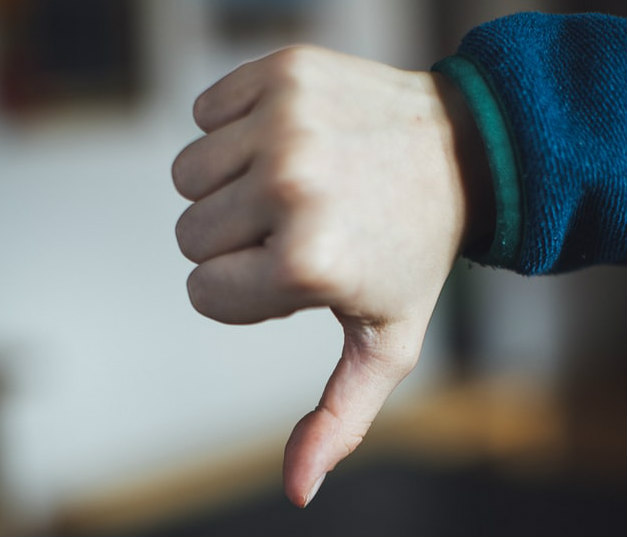 Still healing and nothing in the ole noggin to bore you with so here’s a rerun from June 2015 (a year I’d like to forget). And for the record I’ve mellowed some since then.

Wednesday I received an email from a detectorist  that read: “why don’t you just tell us about everything you dislike and get it over with”?  Apparently he or she (was signed B.T.) is not thrilled with my piss and moan talents.  So, here you go B.T…. 100 things I dislike, and for the record, no one is forcing you to read this blog (note the disclaimer at the top of this page).

And for the record B.T., I could have kept going….