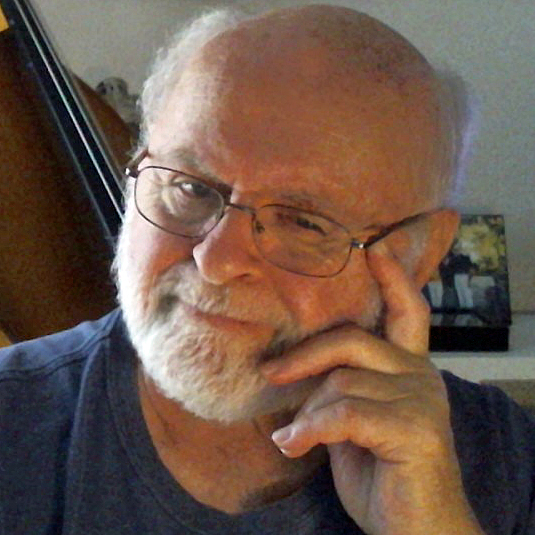 A while back I got thinking about my many years of detecting, the various phases I went through and decided to share them ala 2019.

Tell me what you think, do any of these ring a bell or give a good beep?

And please….it’s all in good fun.

Curious Charlie sees someone using a metal detector and is intrigued. The idea of finding money in the ground fascinates him. After seeing this magic act a couple more times he Googles the word “metal detecting” and finds a boatload of information including the gazillion “I’m getting rich” YouTube videos.

Charlie then gets brave and joins a metal detecting forum (Hi,newbie here). He also makes the grievous  mistake of asking what detector he should buy and is bombarded with “expert” recommendations from 300 professional treasure hunters. He is especially smitten however with the opinions of Deep Diggin Doug and Equinox Eddie who have five stars by their name, are “elite” members and have previously commented over 800,000 times. I mean hell if they don’t know nobody does!!

Curious Charlie finally bites the bullet, buys an inexpensive detector, has fun digging a few metal chachkas but doesn’t have a whole lot of luck finding the kinds of treasure he saw on YouTube. That, according to Deep Diggin Doug and Equinox Eddie, is because he didn’t spend enough money and didn’t purchase the models they used. Tada!! Charlie now becomes “Gullible Gus”….

Gullible Gus decides Doug and Eddie know best and he really does need a more expensive machine. Something more sophisticated, something with more bells and whistles. He bites another bullet, digs deeper and now has the detector that all the “hip” tekkies use. Hot damn it even has “Pro” in it’s name.

Hip Hunting Harry now sports the very latest when it comes to equipment, subscribes to all the related publications, tunes in to all the podcasts and is ready to kick ass. He has a little more luck now that he’s better equipped and starts finding more coins, including his first piece of silver and a ring.  He is now a real, authentic (according to social media) treasure hunter, spending all his spare time detecting, family be damned. He’s digging holes (sometimes even filling them in) and coming home with all kinds of metal miscellany.

Now that he’s a pro Harry decides he also wants to compete with the big dogs and become a YouTube Yanni. He bites another damn bullet, hocks his car and buys a GoPro camera, tripod, video editing software, makeup, camo clothing and a drone. Fame and fortune here I come… 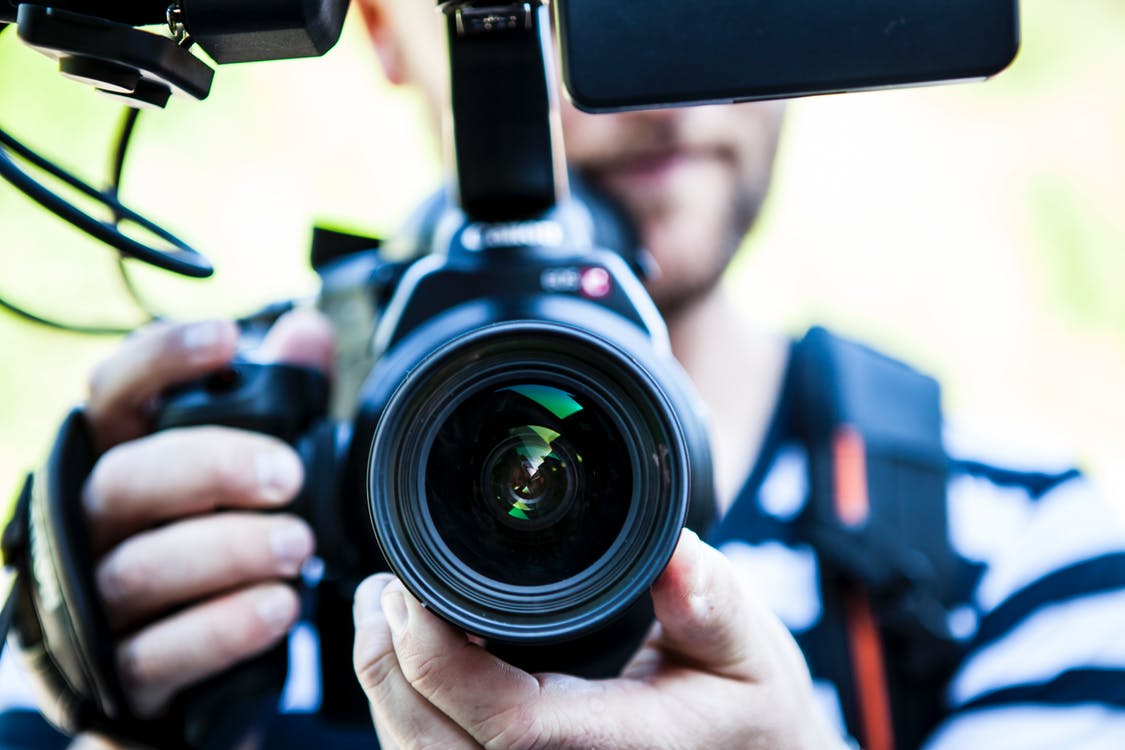 Getting that coin in the hole shot…

Harry spends a lot of time digging, filming, writing scripts and even more time searching for his errant drone. After a year or so of mediocrity, both as a treasure hunter and movie producer, Harry decides to retire the camera and just spend his time digging and hanging out on social media where notoriety and acceptance is easier to attain. He has the jargon down pat, can talk about all aspects of treasure hunting, hunts in the rain and snow, can rub two sticks together to make a fire, has 35 photos of his detector leaning on a shovel and for or all intents and purposes can bullshit with the best of ’em. 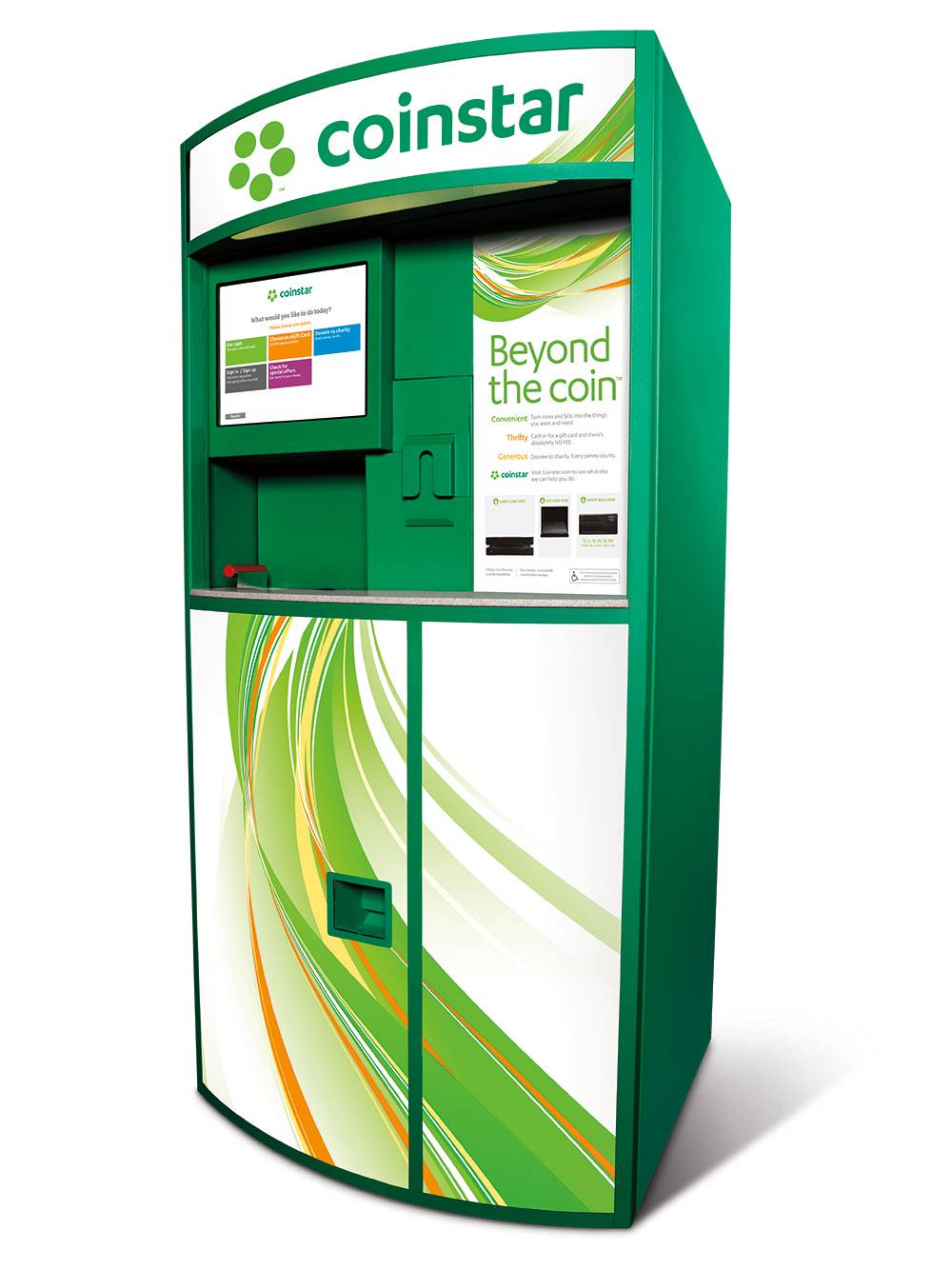 He types “welcome from Georgia” 765 times, gets his five stars, admin badge and is an expert at finding silver in Coinstars.  He’s a metal detecting rock star…

After a few years of social media stardom Harry gets bored and becomes “Back to  Basics Bubba”.

Back to Basics Bubba is now a more than an experienced detectorist…he’s a savvy one, a realistic one. He finally realizes those fifteen extra coils in the corner were more eye candy than practical and that not every new detector is indeed new. He’s now able to tell the difference between real innovation and advertising hype. Bubba also becomes more selective about where he detects, with whom he detects and with whom he shares his information.  He spends less time on social media and more time with family and friends.

Suddenly Bubba’s time in the field is more enjoyable. No more need to compete with anyone, no need to get that video finished and no need to boast or bullshit anyone. Bubba is having fun again!

In due time and without trying Back to Basics Bubba turns into ‘”Over the Hill Ollie“.

Over the Hill Ollie, a,k.a. yours truly

Over the Hill Ollie – is older and his aches and pains dictate only digging the higher numbers because getting down and up is a major undertaking. He’s also not interested in driving long distances to hunt and gauges any outing by whether or not the undertaking is worth the effort and cost.  Organized hunts are too rich for his blood and crowds annoy him.

Ollie is still active on social media but only to get a chuckle. He sees the changes, the technology, the advances and wonders where it’s all going to lead. He’s worried about the future of the pastime and damn glad he got involved when he did. Ollie misses the good ole days, when it was a simpler time and when it was face to face real. Most of all he misses all the great people he met along the way….

I know I don’t have to be sarcastic but the world has given me so much material to work with…I would hate to be wasteful! 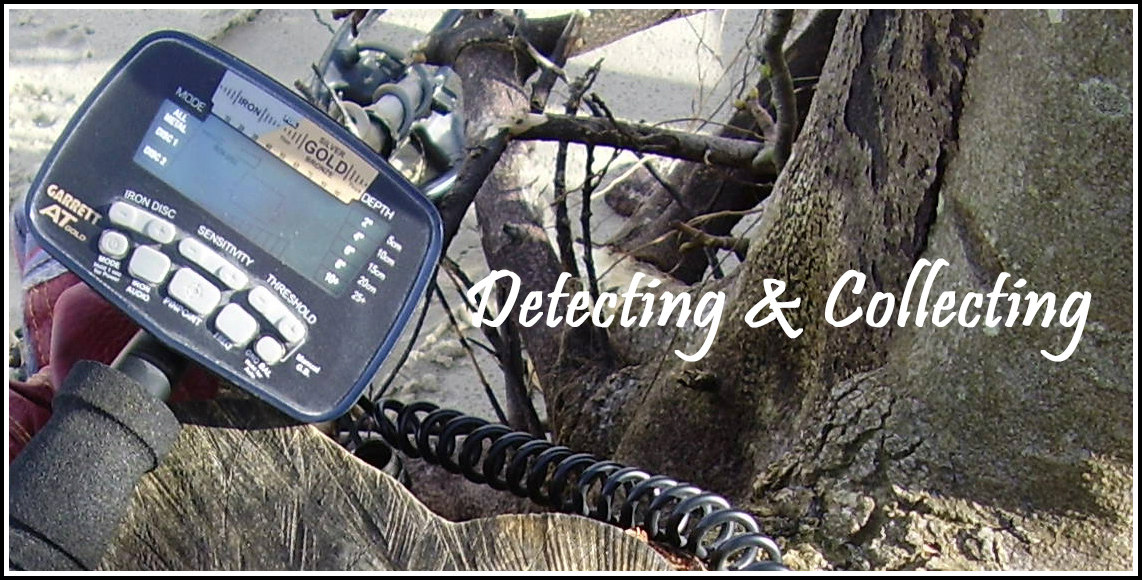 Be sure to subscribe to John’s blog….it’s a good one!

31 responses to “The 5 Stages of Tekkiedom…”