2018 has been an up and down year for yours truly and detecting most definitely fell into the down category. Try as I might the desire to dig clad and trash is fading rapidly. Suspect a return to my roots back east would help but even that doesn’t make sense given the expense and my physical limitations. Despite losing 45 lbs I still have difficulty with the getting down and getting up part of the pastime. Maybe I need to consider hiring a personal digger. Anyone know if Diggin Brit does that sort of thing?

Having been involved in the hobby for so many years has also turned me into a cynic and a lot of “meh” to much of what I see online.  It’s the oohs and ahs over the latest video camera on the market and the mundane, run of the mill finds I see overly dissected on social media. “Relic” hunting has become much too all-encompassing and a catch-all.

I’m disappointed too that my book has not progressed as I had hoped. Here too the inspiration has gone astray. As for this blog – I will give it a little more time but warn you the entries won’t be as frequent and the topics most likely redundant. This old dog has trouble learning new tricks…

On the plus side? I have my health, brittle as it is, and Fay and I have a roof over our head. There’s a lot to be said for that, trust me. Likewise my kids and grand kids are close by and doing well. For that I’m very thankful….

And finally…Monte Berry reinforced my belief in mankind. He still uses a carpenters apron, a screwdriver and nothing larger than a 7 inch searhcoil. All I can say is “damn straight!!”

Don Mitzus & Joe Patrick were very kind to do the Q&A thing and both were well received. Lots of great info…

I also offered up my idea of “Prime Time Detecting” but still waiting for the networks to call. They’ll be sorry…

I tried to share my views on buying a new detector in “Do Think Twice, It’s Alright” and it elicited a few interesting responses.  I also gave you twenty reasons to like this blog in “Here’s the Scoop” but you didn’t buy my spiel.

And of course I had more “Brainfarts”…

Thanks to Don Mitzus, Dave Wise, Ron Guinazzo and Bob Sickler for their assistance with two posts about cleaning finds… 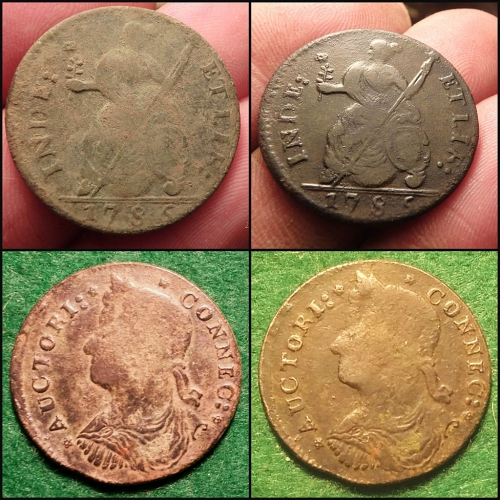 Also old friend and knowledgeable tekkie Terry Humphries offered up interesting info about obtaining permissions in “A Difference Maker?”  Thanks my friend.

“To Sell or Not to Sell” resulted in a broad-based discussion but I’ll stand by my belief that it’s my right to sell what I find as long as it was found lawfully. 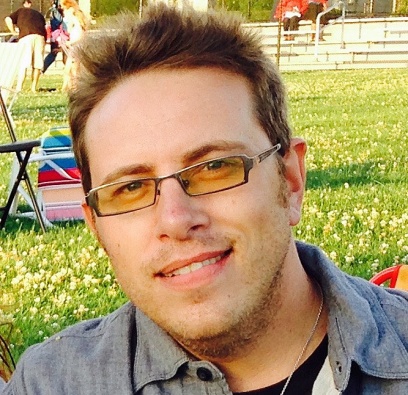 Also another great Q&A by Joe Grasso….thank you Joe.

In May I started researching again in earnest, trying desperately to find a few new places to detect (see “Reading Required”) but as of now….nada and back to square one.

Brandon Neice shared his expertise in another great Q&A.

I offered my take on the “Equinox Obsession” and why I’m a “Cyberspace Cynic”.

I also “Re-Retired” in June, something it seems I do a lot any more. Just losing it I guess.

I also decided to dig out and share an old Q&A I had done for Western & Eastern Treasures on Cliff Steffens, an old friend  from back east who passed away earlier in the year.

July was another slow month for this sloth so I dug back and reposted an excellent article about “U.S. Military Dog Tags” that John Winter had written for Stout Standards in 2015. 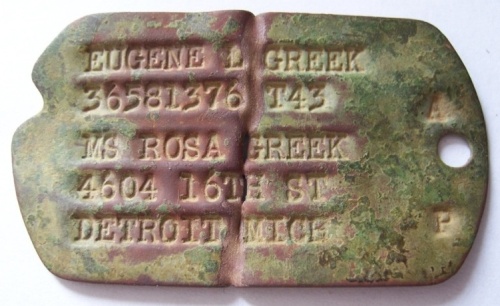 In August I was saddened to learn my good friend and Doppelganger John Winter was dealing with cancer. Our friendship has been a long distance one and one that draws on a lot of parallels and similarities. I haven’t been able to chat with John of late but I’ve been told that he is doing somewhat better. John, sending good wishes and good vibes…

I decided too that I would share a very old Western & Eastern Treasures article about my good friend Eleanor Hube, the “Grand Dame” of this pastime. 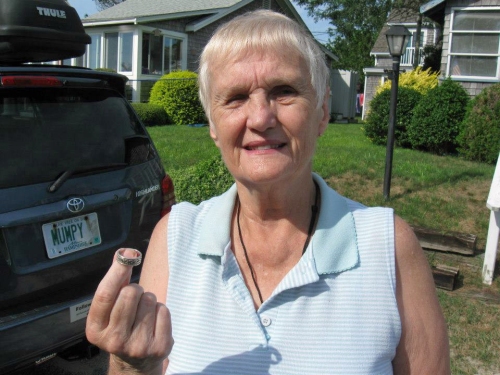 Stuck as usual for anything new and exciting so once again I went to the “Throwback Thursday” idea with “Then and Now”  Something that seems to come naturally for me. Might be because I’m old and over the hill. Just ask my wife…

I learned too that Tesoro was closing it’s doors and shared the news via “Tesoro – Just Out to Lunch?”.  Following this post Joe Patrick wrote and shared his appreciation and passion for the Tesoro product line – “More on Tesoro”.…an excellent read.

In November I learned of Ed Fedory’s passing. Ed was a good friend not just to me but to many in this pastime and he will be missed.

Also found out that Kellyco was sold. Not surprising given the limited dollars and cents and small market. See “Saturday Stew”…. 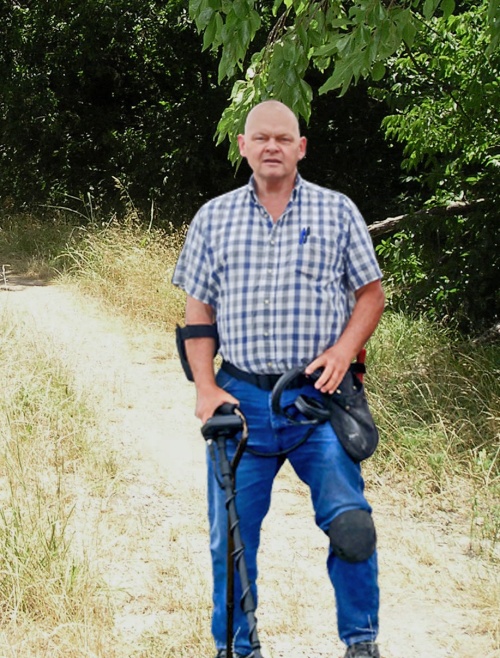 Thank you to Monte Berry for being part of another Q&A session. Monte is an old friend but one that’s kept up with things and his ideas, tips, views are still applauded throughout the many social media platforms.

Thanks to all who took the time to comment and share their thoughts. I appreciate it very much!

I wish you all a Happy, Healthy and Prosperous New Year! Have one for me….