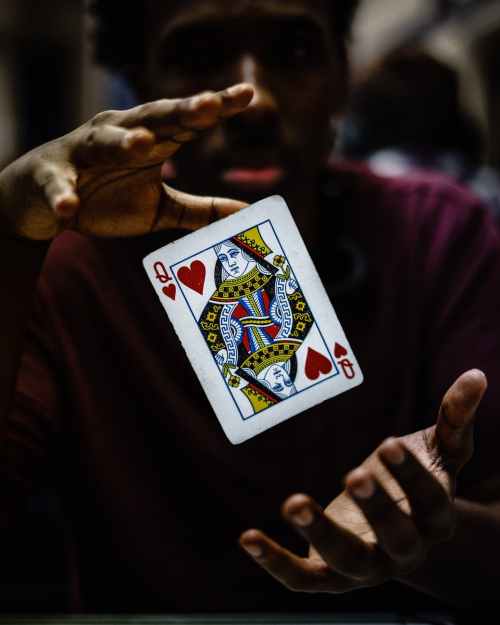 Skill or Sleight of Hand?

One of my favorite FB pages is called Metal Detecting, the Original No. 1 Detecting Group. Recently Adam TJ offered the following:

“How sad it is when people post things that found 3 years ago saying they just found it with their new machine , equinox !!!! I’m not going to say nothing bad about this machine but it’s ridiculous and shameful when they do this. Last week I saw a friend do this on a equinox page, then today another friend did the same thing. I have seen 3 videos on YouTube of fake finds, and in one of them you can clearly see the moment when recording stops and then restarts and suddenly a Silver coin appears. I don’t know but I have never seen such things happen when a new metal detector came out. It’s like there’s a competition of who has the best machine but it’s disgusting when they post things they found with their old detector saying they found it with Equinox !!”

Now forgetting the Equinox is this sort of thing really going on? Is this treasure hunting 2018? I’d like to think not but I don’t really know because I don’t  frequent that many online metal detecting sites. I do know that years ago one or two members of the club I belonged to always had “knock your socks off” finds month after month after month…key date coins, two-cent pieces, trimes, gold jewelry and other items that you just didn’t run across that often. Members would look at each other, smile, shake their head but no one ever questioned or called them out. Of course today with social media you can not only impress your fellow club members, you can wow the world!

Curious to hear from you on this. Is this sleight of hand really happening? Have you called someone out on it?

I was going to label this update for old-timers only but then realized that the following is useful reading for everyone. I’m talking about Randy Bradford’s volume II about Karl von Mueller and the “National Prospector’s Gazette & Treasure Hunters News”. It’s titled “Ask Exanimo” and it’s the second of a four-part series of KVM’s writings.

“Ask Exanimo” was a column in the NPG (volumes 6 thru 12) where Karl answered questions sent to him from treasure hunters. He shared his experiences, library and personal connections covering every aspect of the pastime…detecting, research, prospecting, maps, caches and treasure tales/legends. Volume II is nothing but treasure hunting Q & A and a lot of the info is still useful today.

Randy tells me that he’s already finished the manuscript for volume III and hoping to send it to the publishers in the not too distant future. It will cover Karl’s major stories, cover features, etc. and will be much larger than the first two volumes.  Volume IV will center on “Tips for Prospectors” as well as dowsing.

If you are a KVM fan you will love this second edition. It’s Karl in all his glory…

I used to communicate with KVM via phone and mail back in the early 80’s and later on coaxed him to write a couple of articles for the FMDAC newsletter, The Quest. I finally got to meet Karl in 1988 at the Lost Treasure Classic in Tulsa, Oklahoma and spent an evening listening to his stories. Never met a more interesting tekkie….