Too Busy Getting Noticed to Notice…

Folks, we might want to take a step back, leave the video camera at home and think about our image and pastime because right now it’s not all that great…

We need to get it to the masses…

…was what I was told when I started my job as Director of Marketing for Garrett in 1988. The goal was to get the product in a major retailer’s stores or an iconic catalog. That was where the money was, or at least that’s what everyone thought. I tried my best in the two years I was with the company but other than a very close but no cigar overture with L.L. Bean and a brief stint in the Sears catalog (a month later they stopped printing it), I failed my mission.

I bring this up because thanks to cyberspace and reality TV metal detectors are now indeed in the hands of the masses and in my opinion it’s not working out so well.

Now this is only one instance and it may well blow over with local detectorists /clubs taking the initiative. On the other hand it could very well have disastrous consequences for every park in NYC. Time will tell….

I shared this video on two detecting Facebook pages and was amazed at the responses. “Staged”, “Squirrels, dogs”, “someone is out to get us”……hardly anyone wanted to admit that we have tekkies in our ranks who just don’t give a damn, and honestly it doesn’t matter, the damage has been done, right or wrong.

Leaving unsightly holes is not a new problem. It is however now a more frequent one thanks to our swelling numbers and I’m afraid it’s going to get worse. The picture of someone digging in a park with a shovel is unacceptable, and I don’t care how well you dig with it or how neat your holes are, the image is wrong.

I don’t have an answer to this problem and I’m not sure there is one. All we can do is keep our eyes open and pay attention to the rules and regulations. We need to slow down, take our time and make sure we do it right.  We need to police our own and we need to teach, preach and hope that we can somehow make a difference. Otherwise…. 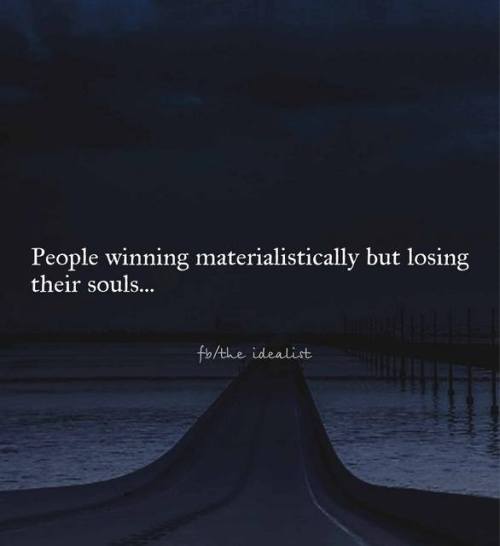 33 responses to “Too Busy Getting Noticed to Notice…”