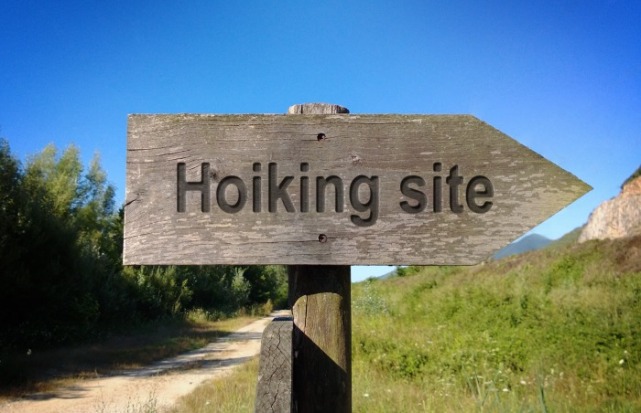 THE LAW OF DIMINISHING RETURNS

Detector ready, batteries charged, pinpointer, headphones, GoPro all packed, gas in the car, decked out in camo, looking bad ass, but wait…Houston, we have a problem. You have no clue where to go! Yup, the park’s been hunted to death, the ballfield’s not all that old, the oldest part of town has also become the most dangerous and the schoolyard down the street is posted “No Detecting”. Likewise most all the known cellar holes have been hammered, the fairground’s closed and the state and county parks are off-limits.

All dressed up with no place to go…. 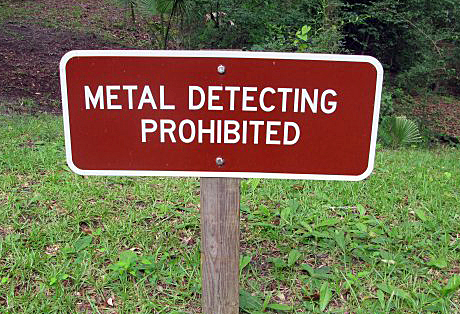 Does any of this ring a bell with you? Am I wrong? Am I exaggerating?  If so then tell me where it is that you spend your treasure hunting time (if you live in North Texas be sure to supply GPS coordinates). Do you favor parks? Schools?  Old home sites, the beach…? I see a little mention of each on social media but I’m also seeing a lot of discussion about previously available areas being closed to detecting and questions about getting permissions and gaining trust.

Listen, I have no doubts there are a lot of untapped resources out there waiting to be discovered but the odds of finding them get smaller with each passing day and with each new entrant into the hobby. I used to think the more the merrier when I was fighting city hall and state agencies but I’ve changed my mind. I’ve seen way too many places closed off and honestly no one gives a rat’s ass anymore about whether the pastime survives in the long-term. The words come together and unite are foreign to today’s detectorist.

It’s estimated there are about 700,000 detectorists in the country, but let’s be safe and say 500,000. If you divide that number by 50 you’d have 10,000 tekkies per state and while that’s a poor example that’s a lot of shovels, camo and more than likely way too many unfilled holes. The way I see it is we are all about to cross paths, butt heads and have major problems! That’s also why you see more and more detectorists hitting the open roads looking for open spaces with an ‘anything will do’ attitude. 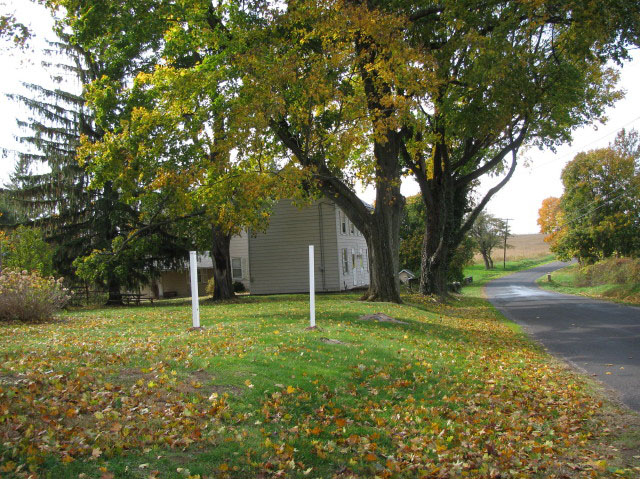 Is it becoming a pay to play pastime…..

When I think about the open road, rural thing I realize we’re slowly but surely becoming more like the UK every single day, and I wonder how long it will be before we are paying for the right to hunt a farmer’s fields. Not sure what the going rate is in the UK now but I remember a few trips where a bottle or two of good Scotch did the trick (that is until Howland decided he’d rather stay home and drink it). I wonder….if we go that route here will it be a six-pack in Iowa? Southern Comfort in Tennessee?

And just how much is it worth to you to have a place to hunt?  How much would you be willing to pay?  Ten dollars? Twenty? Fifty? And what would that cover? One day, one week, a year? And what about liability and insurance? Would it become a routine necessity? The farmers in the UK are starting to realize that rallies offer the possibility of an easy payday and I can easily see that happening here IF our metal detecting clubs survive.

Where do you stand at this moment? Lots of great sites on your to do list or are you a “local park Louie” or “school yard Sam”?  My guess is you are lusting to find new places to swing that coil but whatever you do, don’t let that lust turn into loss because you are frustrated. Get in that car or truck and give the rural thing a try but always abide by the code of ethics, especially the one that says “I will respect the rights and property of others”.

I’m all for the open road/open fields thing and think it may be the only option for our pastime long term. I’m not excited however about paying to hunt but if it’s the only way, what the hell, I might give it a shot. Unless of course the price is a bottle of single malt or a nice Bordeaux….

Celebrated my 76th Birthday a week ago and wanted to thank Ron and Gretchen Guinazzo for an unexpected surprise. You see each year on my birthday Ron usually sends me a case of wine. Cheap red wine, but hey it’s Chicago Ron and it is what it is. Anyway this year I opened the mailbox and found a package addressed to ‘Dallas Dick’ and inside?  A signed Chicago Ron hat (my old one was lost in the tornado) and a beautiful key ring, created by Gretchen and courtesy of her Provenance Creations.

All kidding aside, thanks Ron and thanks Gretchen for thinking of this ole tekkie.  You guys are the best… 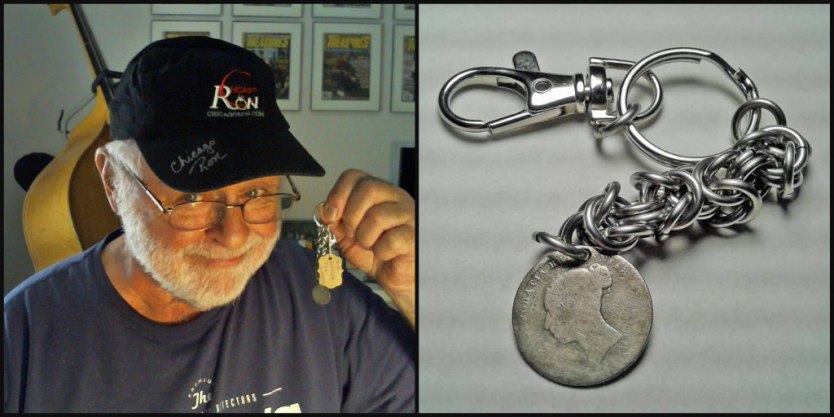 Gretchen’s creation is adorned with an 1844 Victoria 6 pence that Ron found on one of his trips. 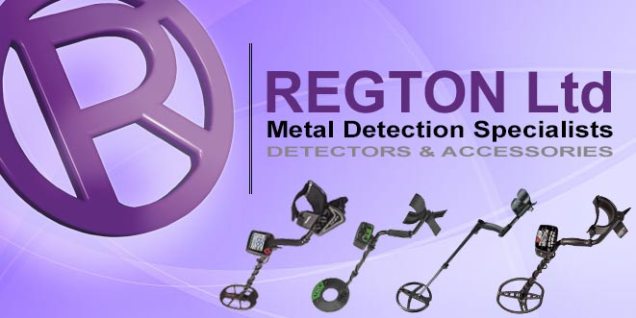